Supporting Ukrainian Refugees To Build A Career in Japan

The Russian invasion of Ukraine triggered a humanitarian crisis worldwide. Roughly 18 million Ukrainians have fled their homes since the invasion and are fleeing to other neighboring countries, with roughly 2000 Ukrainians coming to Japan seeking refuge.

Hailing from Kharkiv, Ukraine’s second-largest city near the borders of Russia, Leonid Riznyk, aka Leo, fled from Ukraine to start his new life and career in Japan.

We recently welcomed Leo to our Software Solutions team as a front-end developer in December of 2022, and we spoke with Leo to hear more about his experience living in Japan so far.

Read more about Leo’s experience finding an IT job in Japan and what it’s like to work at Tokyo Techies. ‍

Hi Leo! Can you tell us more about yourself?

My name is Leonid Riznyk; I’m 19 years old, and I’m from Kharkiv, Ukraine.

I previously studied automotive engineering and heavy machinery at my university in Ukraine, and I worked part-time as a 3D-printing specialist.

At the end of 2021, I started studying web development by myself, but I was interrupted by the full-scale Russian invasion of Ukraine.

‍Why did you come to Japan instead of going to other countries?

I came to Japan because I was interested in Japan, its rich culture, and the transportation infrastructure for a long time. When I saw the opportunity to relocate to Japan, I decided to use it.

Could you tell us the journey of coming to Japan?

When the invasion escalated very quickly in the east of Ukraine, where the fight was the heaviest, I realized that it was time to leave. It didn’t look like things were going to get any better any time soon; and I couldn’t go back home to Kharkiv.

In the beginning, I evacuated from Kharkiv, east of Ukraine to Kremenchuk, central Ukraine. From there, I moved to Chernivtsi, in the southwest of Ukraine.

Afterwards, I decided to go to Austria. I had some friends there who were willing to help me out for some time. It was after a month in Austria I found out about the opportunity to move to Japan. I took the big leap across the world and now, here I am.

How are you adjusting to life in Tokyo after leaving Ukraine? Was there anything you found difficult?

Adjusting to living in Tokyo wasn't very difficult, of course, it’s different than in Ukraine or in Europe overall. I was familiar with Japan before moving here, which I think made the adjusting process much easier. However, the most difficult thing was the language barrier.

Can you share your experience finding a job as a resettled refugee in Japan?

I think finding a specialist job in Japan as an IT developer or an illustrator is much more difficult  for refugees.

The Japanese job market is full of highly qualified specialists, and if you are a refugee with no Japanese language skills and lack professional experience with not many connections, the job search process here can be very very tough.

I was lucky because I had prior knowledge of the Japanese job market, and I decided early on that my strategy will be to start making a lot of connections for myself through LinkedIn because I was not sure that I would be able to find a good job in a new country on my own.

That’s how I began spending a good amount of time connecting with different people, and looking for a job. With LinkedIn, I made some really good connections, met good people who connected me with other people, or promoted me between their connections, and so on.

I’m sure that if I was more proficient in Japanese, it would be easier to find a job, because a lot of vacancies here require Japanese language (who could’ve thought 😅) .

How did you find out about Tokyo Techies?‍

One of my LinkedIn connections introduced Tokyo Techies to me. After hearing about Tokyo Techies, I decided to do my own research about the company and apply for a position as a front-end developer.

Why did you apply to Tokyo Techies?

I decided to apply to Tokyo Techies because it’s an interesting firm. Tokyo Techies worked with major partners like SoftBank, has an international team with team members speaking multiple languages, and they also offer flexible working conditions which suited my style of working.

After I had my in-person meeting with Tokyo Techies CEO Duc Doba, my concerns immediately disappeared, and I decided to try working here.

In what ways has Tokyo Techies supported you to feel more integrated in Japan?

Working in an international and Japanese-speaking environment like Tokyo Techies helps me feel more integrated into life in Japan. I feel more motivated to study the Japanese language and culture further.

What is your opinion on companies in Japan hiring refugees?

Refugees are still people. We all have our own set of skills and experiences, although not all of us may have the language skills, which is required for some of the job vacancies in Japan. But having the word "refugee" or "evacuee" in their resume should not stop or discourage any company from taking a chance on someone and hiring them.

What other ways do you think companies in Japan can support and help the resettled refugees living in Japan?

One way to support and help refugees that I am thinking of is to offer internships for refugees who have no prior professional experience. I think it will help the people who evacuated from their home countries to get their foot in the door and integrate into a new society. Through internships, refugees can have a starting boost in their career and companies can train young talent into skilled specialists that will help those companies grow more successful.‍

If you were to give message or advice to other refugees looking for work in Japan, what would you say?

Don't be shy about asking people for help. Grow your network of connections and try everything that you can to make it work. Nobody will punish you for trying your best. The only one who can stop you from taking on new opportunities is yourself and your self doubts.

Interested in joining our international team? Check out our careers page to learn more about our vacant roles

Based in Tokyo, Japan, we are a
one-stop IT consulting firm offering product development, IT due diligence, and cybersecurity services. 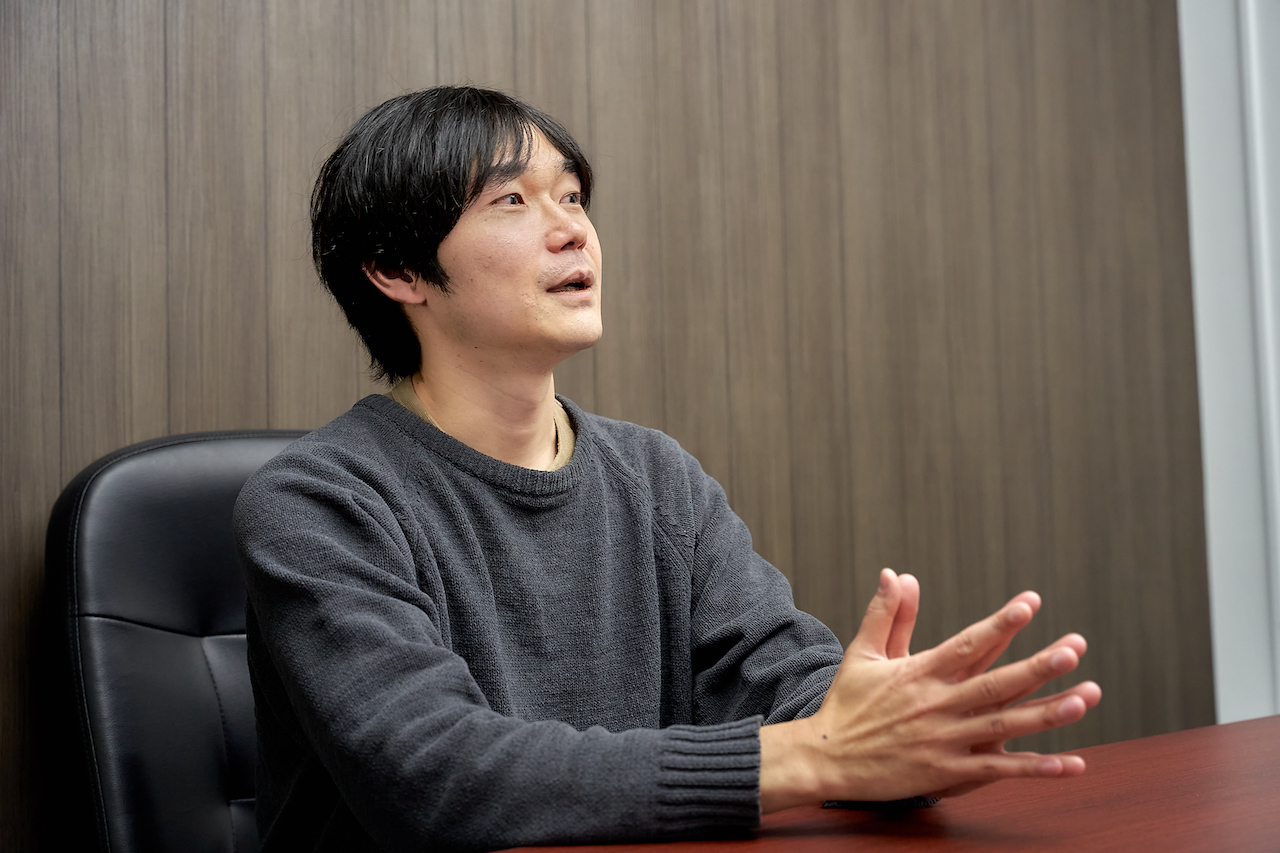 MeeTruck Corporation was established in April 2020 as a joint venture between Nippon Express and SoftBank Corp; MeeTruck supports the digital transformation of the logistics industry by using technology to solve the challenges faced by the industry. Tokyo Techies has contributed to MeeTruck's SaaS development through system consulting, application development, and security audits since MeeTruck's inception. We invited Ryosuke Onodera, CTO of MeeTruck, to talk about the challenges in development, the features of MeeTruck's services, and the role Tokyo Techies played in the project.
織田悠雅
Read more

Achieve IT success
together with Tokyo Techies